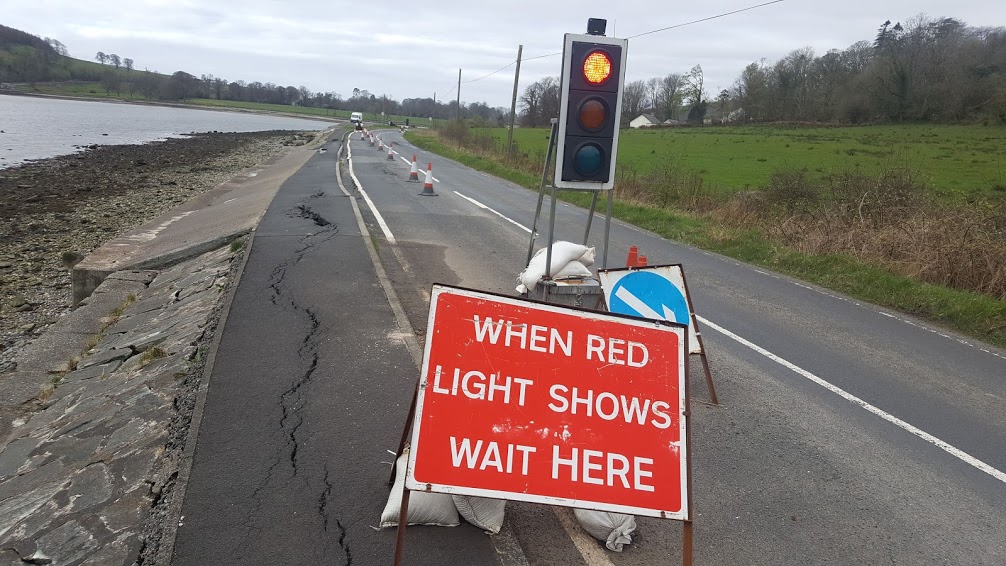 A new report by the Audit Commission has revealed that Argyll & Bute Council has the most roads in need of maintenance in comparison to other Council area across Scotland, and that the roads are among the most expensive in Scotland.

On Bute, what are supposed to be temporary traffic lights on the A886 at Ettrickdale have become a semi-permanent feature one year later, where the carriageway has been reduced to one lane, causing anger  and frustration by locals at lack of action and ongoing inconvenience .

Cllr Jim Findlay (SNP, Bute) said “It is unfortunate that the repair here has taken so long but it is due for repair over the summer. A budget figure has been set as presented at the Bute and Cowal Area Committee of some £43000. The damage is really to the footway and the inbound lane was closed to enable pedestrians to walk on the roadway so avoiding the risk of tripping and falling on the footway.

“The seawall at this location is heavily punished especially at high water in easterly winds. The traffic lights are very efficient on changeover times  and while they are certainly an inconvenience to some I would encourage all drivers and cyclists to respect the signal shown.”

An Argyll and Bute spokesperson said: “This is a complicated piece of work and we will not know the full extent of the problem until we start excavating. We expect to have to dig down for at least a metre to stabilise the road completely using a combination of geogrid and geo-composite, along with traditional materials, during the reconstruction of the carriageway. As the road is so close to the coast, which is prone to wave action during storm conditions, we have to wait for better weather to start the work.”

MSP Donald Cameron (Conservative, Highlands & Islands) said: “The condition of some of our roads is deplorable and they are set to get even worse if nothing is done about it.

“Whatever the SNP and their allies in the Scottish Greens may say, there is no alternative to road transport for people living in remote and rural areas.

“A multi-billion pound project to develop the tram network in Edinburgh is not much use if you are living on Bute and worried that your car might hit a pothole the next time you go shopping.”

“Maintaining our 2310 km of carriageway is challenging. Nearly one third of our network is made up of unclassified roads, over 80% of the network is in rural areas and 23% are over peat, which costs more for construction and maintenance.

“It should be noted that the same Audit Scotland report flags up that Argyll and Bute is one of the councils to have seen some of the largest reductions in its funding allocations since 2013/14.”

Donald Cameron welcomed a proposal by the Scottish Conservatives to create a £100m Pothole Action Fund believing that it is something that his region desperately needs.

“Councils in the Highlands and Islands will look in vain to the SNP Government for assistance. In the last five years, council funding for the Western Isles has been cut by more than 15%, followed closely by Shetland at 14% and Argyll & Bute at 13%.

“This is simply devastating for our island communities and means that the local authorities are struggling to deliver even the most basic services.

“It’s hardly surprising that in these circumstances our roads are being neglected.”

Jim Findlay added “I would like to pay tribute to the hard working road teams who maintain the Council network.  The network carries large vehicles such as timber trucks and coaches. Such vehicles are essential to the economic prosperity of Argyll and Bute.

“Citizens of and visitors to Argyll and Bute can report surface damage or safety related matters via the Report It  section on the Council website.” 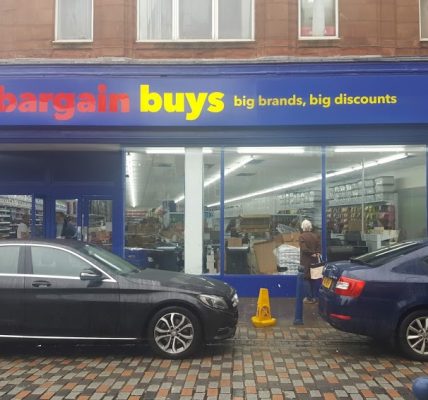 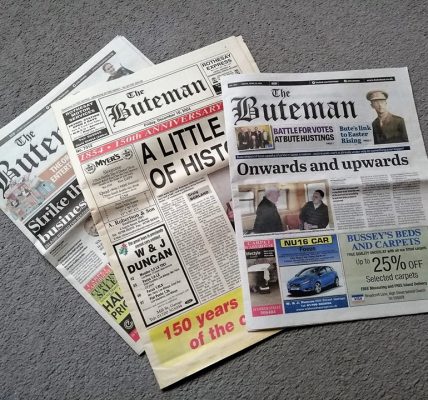 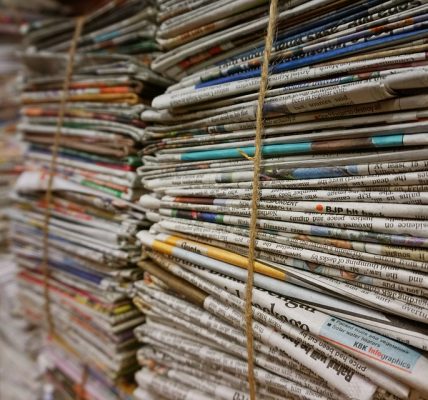